A Movement Haiku In Kyoto (Arashiyama)

It’s 06.00 am and the alarm is ringing.
It’s 06.10 and me and Ari are already light on our feet, with the cold wind reminding us the time of the year and the darkness still spread on the icy roads.


Drinking some almond milk on the way and a small (analogic) map in our hands, we are aimed towards the famous bamboo forest of Arashiyama, close to Kyoto, Japan.
You think you don’t know it? I can BET it was your desktop at a certain point of your life.

With the soft lights of the sunrise, the green world welcomes our present.
We both took the first 0.3 secs and smiled at the only tourists we love: NONE. The spot was completely empty besides from the locals waking up.

It took around 30 min of stillness to start the day, feeling the almost tangible beauty of those plants was an experience. All in one with the rustle of those small leaves and the gentle sound of the bamboo clashing with each other.

Silence and peace far from the shining selfie sticks (Oh Asia you love those, don’t you? Just as much as America), in the middle of the road, eyes closed, heart beating.

At around half an hour in it, people started to come by and it was not sustainable anymore.


I wanted to leave something and take something from the place at the same time.
On the other hand, any attempt looked empty and shallow.

Poetry was the answer, but I wanted to use the language I speak more often which is not English, not Italian – it is movement.

I remembered the time when I was playing with motion-poetry with my friend Gato, back in the days and I decided my dedication to the place had to be a Haiku. It couldn’t be otherwise. It was the perfect place to write those lines.

The “Haiku” is a Japanese short poem aimed to compress the soul of a moment in a structured literary format transcribed onto paper. It is not supposed to explain anything, rather it should try to give a contemplative description of a moment (related to nature), while leaving space for the imagination.
Just to give you an example:


The winter storm
Hid in the bamboo grove
And quieted away.

However, if you write a line of text in any language that is not your own, the meaning could easily be lost. Or, at least, its strength could be lessened. Writing in movement destroys all these barriers. How many times I managed to ride the same brain waves through gestures with a stranger from another country! The phonemes are overrated.

Now, about the configuration of the Haiku itself and some elements you want to be aware of:

- The (physical) haiku is composed by 5 movements + 7 movements + 5 movements. It’s up to you to choose the syllables
- It should be related to nature or to the effects produced by it.
- It should be concise.
- No title.
- There should be a kigo (a reference to the season you are in).
- There could be a kireji (Leaving some suspension in the middle of the verses).
- The first topic presented can be an introduction to the rest of the poetry or it is possible to talk about two different themes, either in harmony or in contrast.

Ok, there is more, but go look for it, it’s just to give you a brief idea.

Bamboo forest – the shot was taken before the arrival of the tourists, on a first try.
Bridge – the shot was taken in the underground; with the people walking on top of the bridge, ignoring us, completely unaware of anything that is not happening within their layer of existence. It was starting to snow.

On the flight home, I’ll organize my notes and blog post more stories about anthropology, culture, animals and my overall first impressions of Japan.

Much to come soon 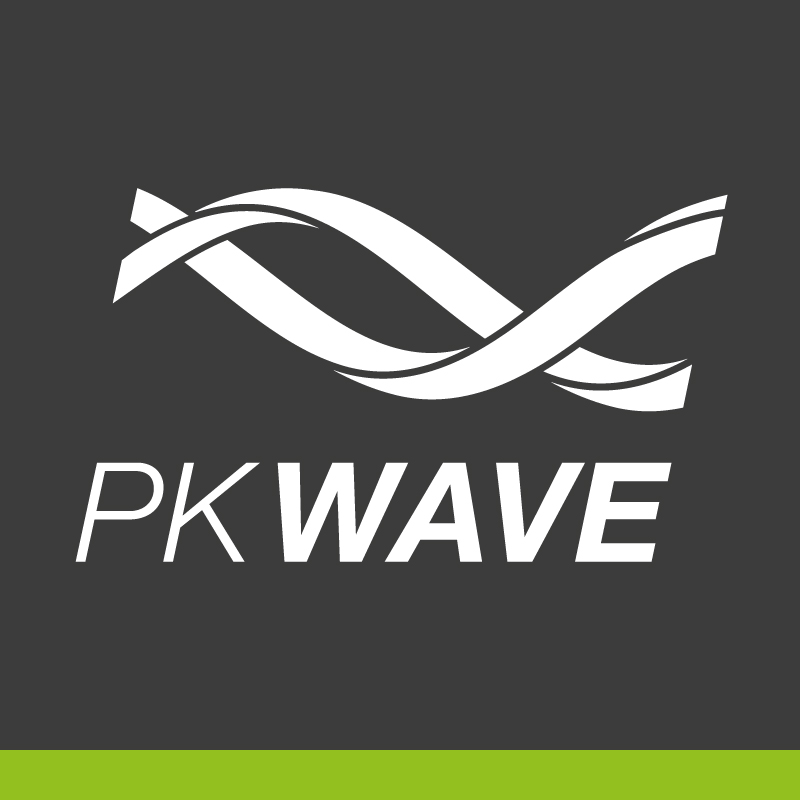